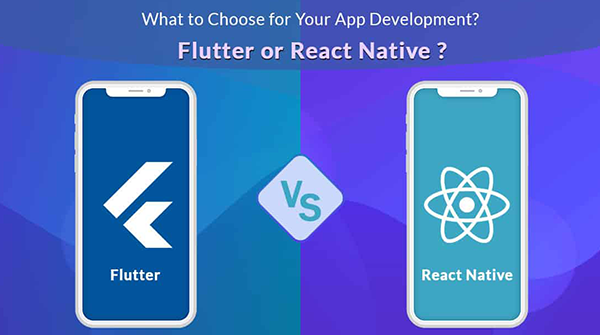 Mobile apps are gaining immense popularity worldwide. Offering an innovative technology-driven mobile app is the dream of every business today. Developers are entrusted to choose the right app framework for a faster and low-cost mobile app development.

As we will soon usher in 2021, most developers have to choose the right mobile app framework for the future. The choice of the right app framework is largely driven by a faster app development turn around along with reduced costs and cross-platform development capabilities.

In this article, we will compare the two leading app framework, Flutter and React Native, and help you decide which one to go for. From a developer's perspective, the two leading cross-platform app development technologies that are creating the buzz worldwide are React Native by Facebook and Google Flutter.

Both Apple and Google have offered the native tools and technologies to create apps seamlessly, such as Xcode and Swift on iOS, and Android studio and Kotlin/Java on Android. However, this requires developers to learn both new technologies.

Facebook started React Native, which they made it open source in 2015. Google promoted flutter since 2017. However, Flutter witnessed a larger response for adoption by developers since 2017.

React Native is a JavaScript supported open-source application development framework used for Cross-platform app development. It helps create mobile apps using JavaScript language for both Android and iOS. It uses a single codebase and the same design as React.

From the Programming Language perspective

React Native Language is JavaScript, which is a popular language used with React and other JavaScript frameworks. Flutter Language is Dart. The easy availability of documentation on the Dart site made it for developers easy to get started.

From the technical architecture perspective

You need to choose the right technical architecture while going for a cross- platform mobile app development framework. Flutter offers everything needed for your app development, as Flutter contains all the needed technologies to develop mobile apps within it. React Native needs a bridge to communicate with its native components.

From the ease of installation point of view

Ease of getting community support

Flutter apps can be easily and painlessly set up on CD/CI services by leveraging its strong CLI tools, while React Native does not provide official instruction for CD/CI practices.

Flutter vs React Native-At a Glance

Development firms prefer Flutter over React Native. Flutter is improving fast, and Google is relentlessly refining its tool. As a result, Flutters is turning out to be a popular choice for the App framework for development. Flutter, as envisioned by technologists, is going to be the future of mobile app development framework. In the present, Flutter seems to have a clear competitive edge over React Native. 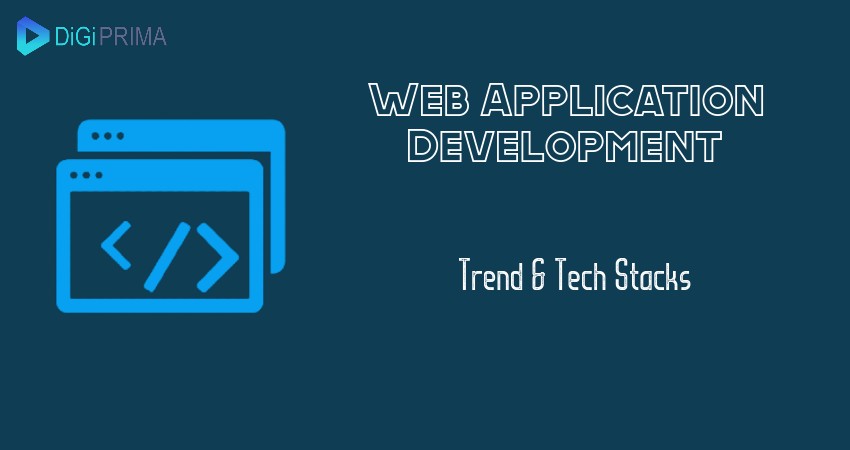 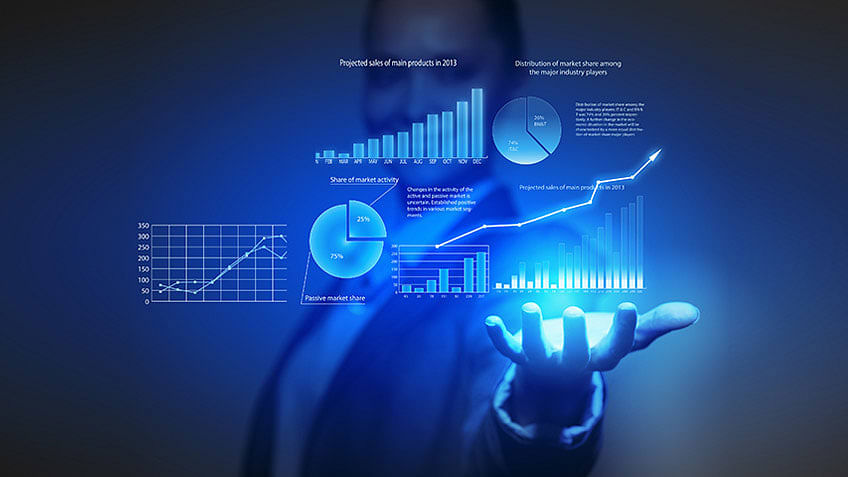