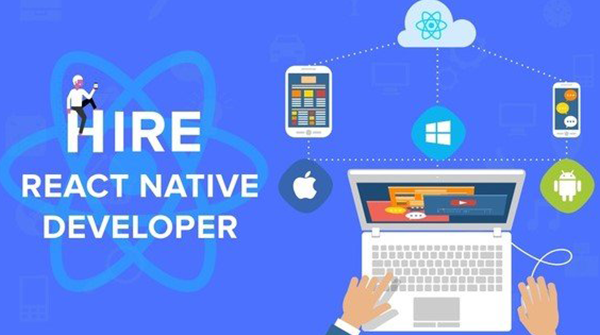 “A React Native is a framework that works of JavaScript to simplify developing cross-platform functional mobile applications and for the UI/UX development.”

It is advisable to choose React Native for building your mobile applications because of its ability to build cross-platform applications.

Hire a master developer of the React Native development framework proficient in developing seamless and user-friendly apps. You need to test his skills while screening his application for the candidature.

Project managers will hire junior developers initially to perform debugging, testing, and troubleshooting and will work under mid-level developers. You can find the junior level developers directly from the reputed institutes of the country with exceptional academic and in-house project performance.

A Junior Level React Native Developer should have expertise as:

The middle level will know all the above backed by some project experience, a robust portfolio, and demonstrable skillsets for use cases.

Middle-Level Professionals must be able to:

Senior React Native developers will have comprehensive React Native knowledge and skills, proven project management expertise, and track record. They must be able to train, coach, and manage large teams.

Let’s understand the requisite knowledge and skillsets in much detail:

Knowledge of JavaScript Inside Out

It is imperative that a React Native developer must be proficient and know them inside out in JavaScript. A React Native professional with no expertise of JavaScript would not be a good fit for the profile.

Irrespective of the level you are hiring for, React Native Developer should have ES6 and React Native knowledge. Your questions must focus on finding out how well he knows about these technologies. ES6 and React interviews will involve highly technical tests to find out the requisite skill sets.

If you are hiring for backend projects, hire someone who has experience in backend development skills. You need to check the knowledge of backend technologies of React Native. Ask questions relevant to the back end project, such as how much she knows about Meteor or has she worked with Parse Server.

Check the technical concepts of Redux to test the Redux skills of the candidate.

You need to build a User-friendly and easy-to-navigate design of UX/UI of the mobile app on React Navigation and the React Native Navigation. A developer must have the requisite knowledge of these tools.

“The most sought-after React Native developers can build native apps using web technologies. The ideal candidate for your React Native projects should have all the skills to transition eventually to a React native specialist as a part of career progression.” 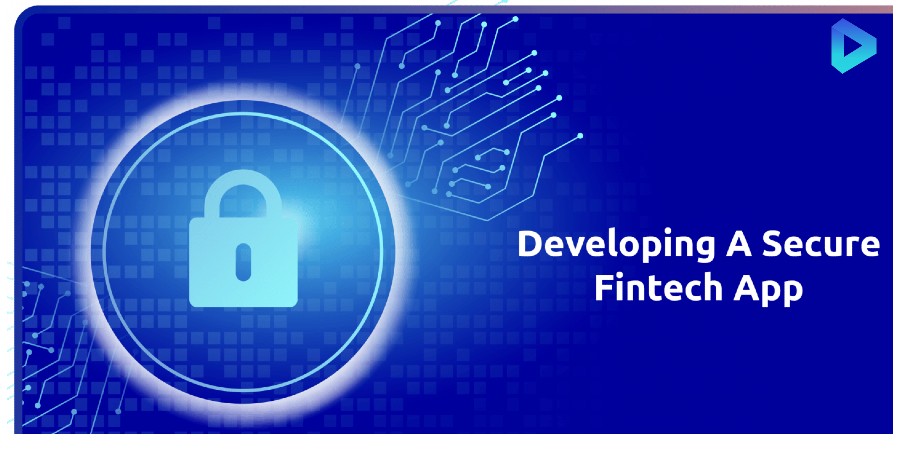 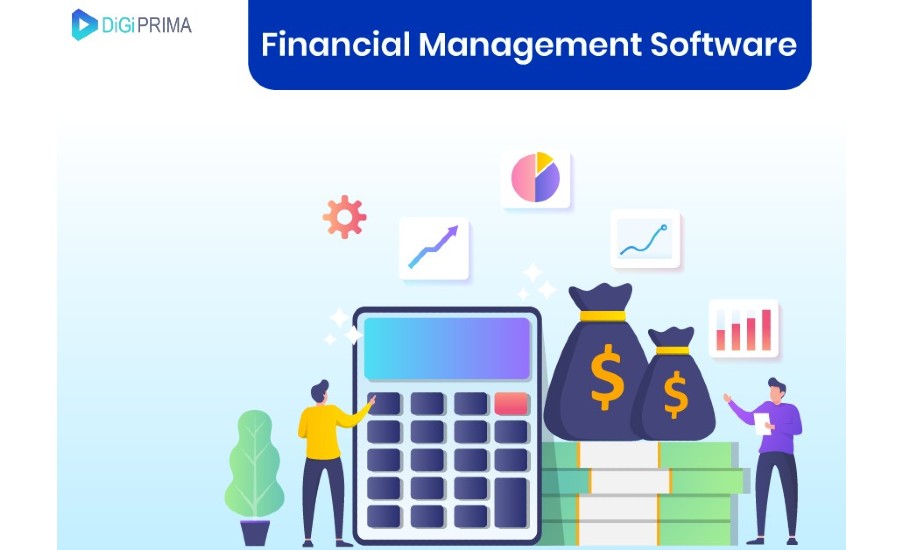